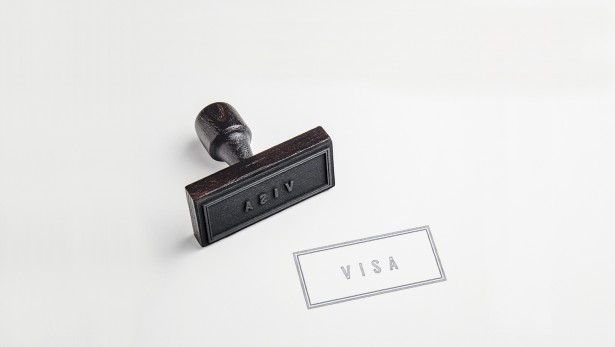 Complaints are mounting about the delay in getting emergency visas to at the Indian consulate in . While applicants at other consulates in the country are getting the emergency visas in 3 to 5 business days after submitting one’s US passport, in New York it apparently takes between 15 to 20 days or more.

Though the consulate in processes more applications than the others, the services generally used to be prompt. The emergency visa is needed over and above a valid visa for one to travel to .

Currently, OCI Card holders are allowed to travel like Indian citizens – without any restriction.
People apply for emergency visas for a variety of reasons, including illness of a loved one, and problems in one’s family or business. Many even book an air ticket, expecting the visa to come in with the usual promptness.

While people who go to the consulate to apply if a family member dies in India, generally still get their visa the same day, those who apply online and mail their U.S. passports are kept waiting without the courtesy of an explanation or a response.
Community leaders say they deal with many people calling in to seek help getting the emergency visa. While the consulate officials have responded to requests from organizations at least, these groups are still seeking a long-term solution to the problem.
Some people question the need for an emergency visa if one already holds a valid visa. They argue that given the paucity of flights and the strict measures implemented in , only those who have an absolute need to go are traveling these days, and an extra visa does not resolve their confusion.

They say that, at best, the consulate can ask people to get prior permission before traveling, rather than having to go through the process of getting a new visa. They argue that now that many people have received the Covid vaccine, the authorities should revisit the rules demanding emergency visas – and expedite work at the consulate.
The consulate officials have not responded to questions from IndiaLife.